September 10, 2008
With Hurricane Ike lingering just off the coast of Cuba, barrelling toward us, we're all scurrying to make final preparations.  Many roofs are still wide open all around the valley, so lets hope things go north. Today driving through Corpus Christi signs flashed "Storm Forming in Gulf - Fill Up Your Gas Tanks."  Kind of funny thats the best piece of advice they could think of to post but thats fuel for another post ....  Still at least people seemed to be preparing this time which is far different than when Dolly hit just a few months ago ..

Here are some suggestions on preparedness from the St.Petersburg Times (and after 2004 they should know):

1) Stock up on water & canned goods - Our friends at Scientific Water in San Juan commented how last time people were lined up until late at night to get water just before Hurricane Dolly.  Don't wait until the day of the storm!!!

2) Prepare your property - Board up or even tape up windows.

3) Expect the best but plan for the worst.  Meaning no electricity, no phone, and lots of flooding.  After the hurricanes hit Florida in 2004 conditions were insane.  No phone for 2-3 weeks.  Try running a roofing business with only a cell phone which was only working spurratically.  Not fun.
Environment hurricane ike prepare for hurricane rio grande valley preparing for ike 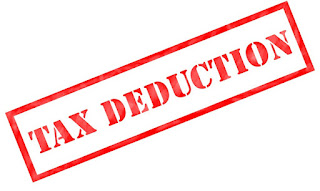 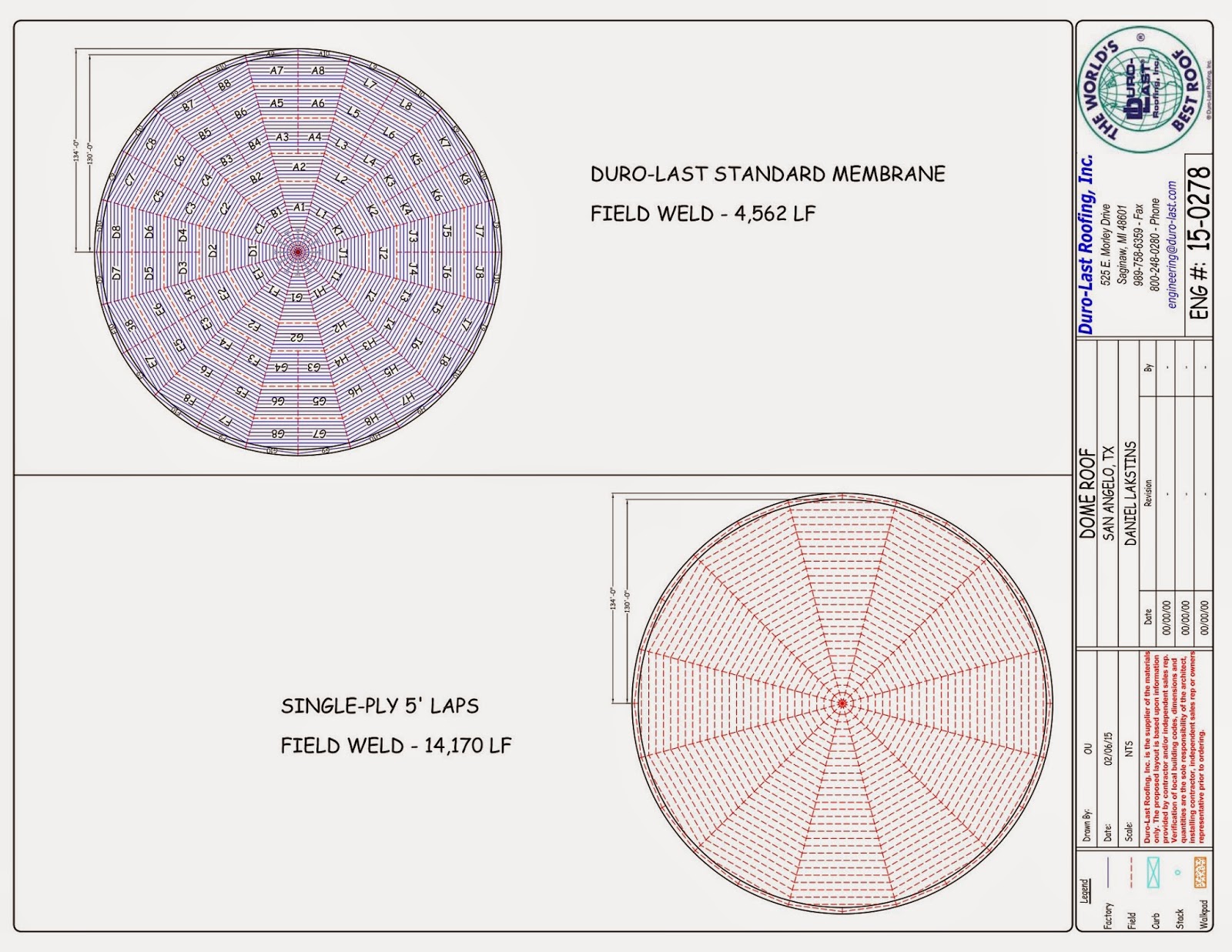